Im recently back from a 3 week holiday trip to Ireland - had a great time ...... so much so that only a week or so has gone by and I wish I was taking another trip somewhere LOL.

We started with few days in Abi Dhabi, a good stop over but man it was hot !  think it got to 45° to 50° a couple of times there - thought it was ok but you did sweat more than a little.

We landed in Dublin and it was a far more comfortable 20° ..  hired a car and drove around the country in a clockwise direction going through Kilkenny, Cork, Ring of Kerry, Dingle, Galway and then up into Northern Ireland and Belfast and ending back in Dublin. For the most part we had good weather too, with only a few rain days.

Visited a lot of Castles, Ruins, Stone circles, old Churches with round Towers, Stone buildings, some pub lunches and also the Jamesons Distillery, and even managed to visit a Star Fort in Kinsale. 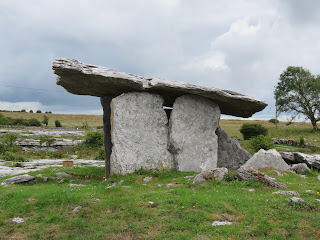 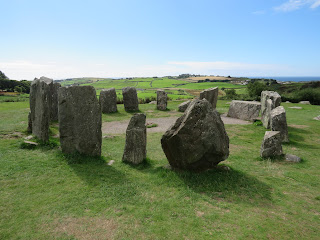 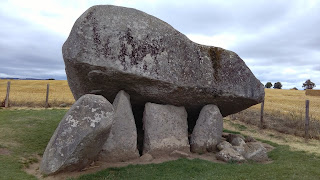 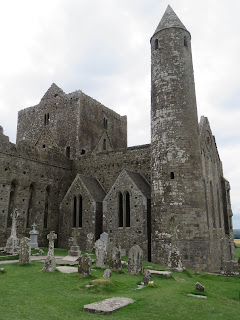 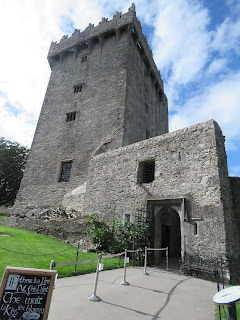 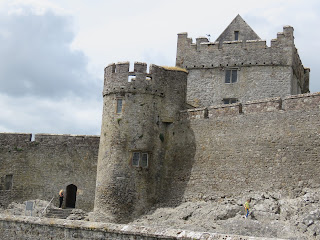 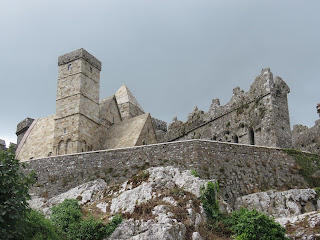 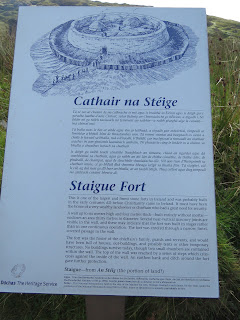 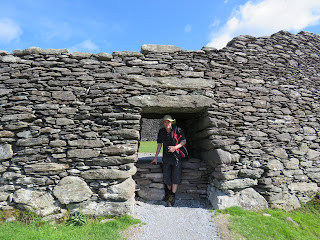 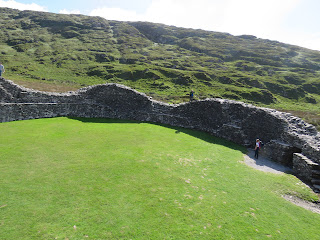 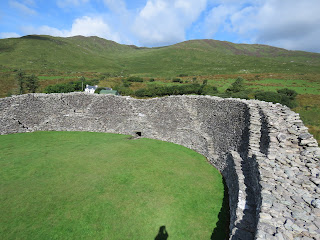 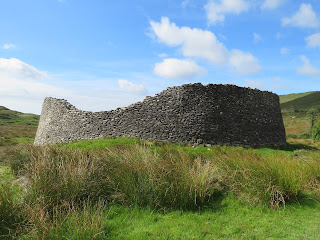 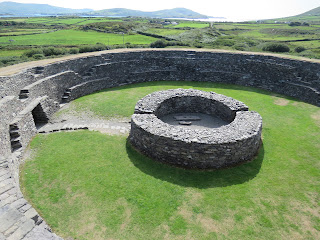 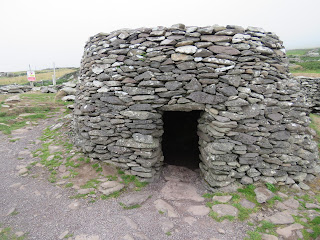 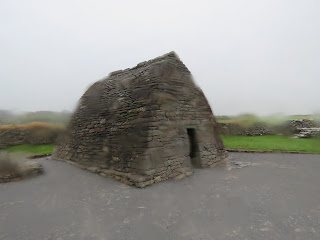 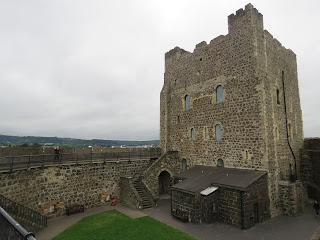 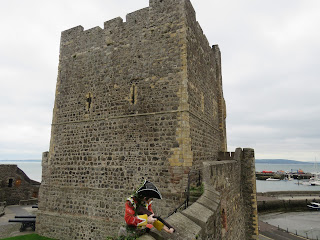 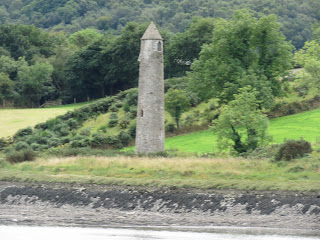 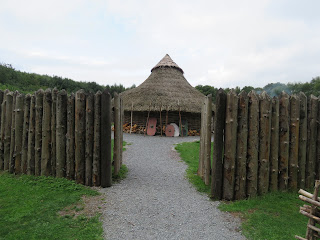 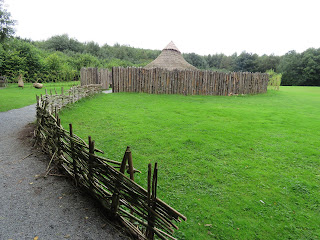 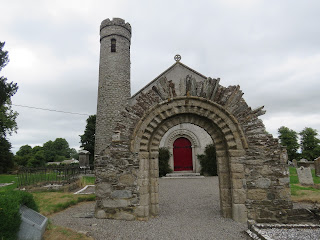 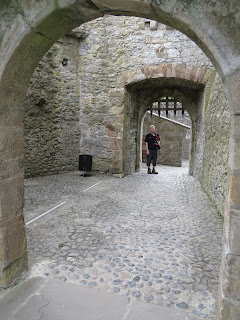 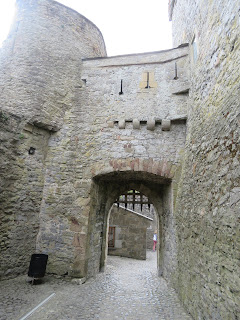 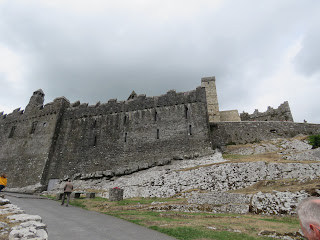 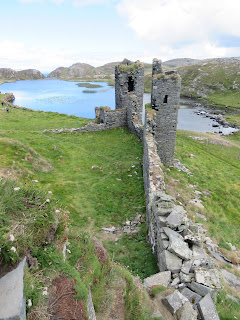 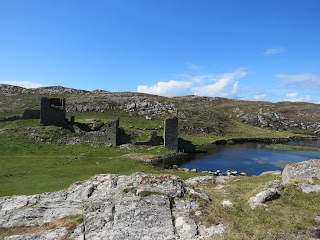 Well upon visiting some of these places it got thinking about making up some terrain for our saga games based around some of the stuff we had seen ...  the stone circles, Dolmens and High crosses and maybe even some of the old stone house's . I dont think it would all that hard really , although I might start with some stone walls and the stone circles and see how we go from there ...

On the painting front,  well I had plans on finishing my last lot of Congo warriors when I got back as I had a game organised down at the club but that fell through so meh ... not that fused now.  Might start doing some more work on my Moorish Cavarly and Camelmen - yes that sounds more interesting.
Posted by Battletwin at 09:06 No comments: